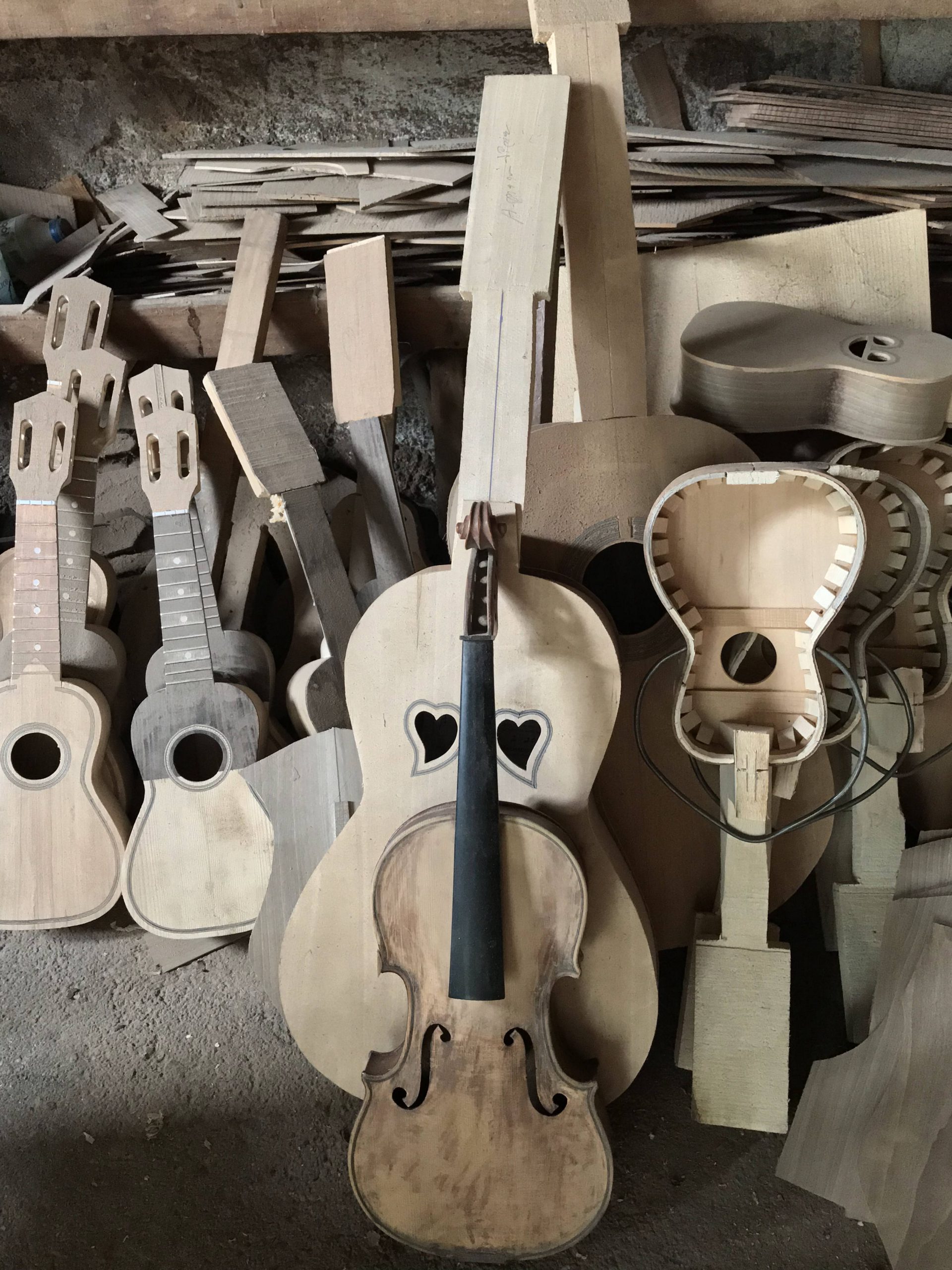 This project aims to study and rescue different cosmovisions and social relations provided by musical practices, their agents and instruments (focusing on chordophones) that circulated and keep circulating within the Atlantic corridor between Portugal and Brazil, passing by the archipelagos of Madeira, Azores and Cape Verde. It is supported by the hypothesis that certain relations of creation, enjoyment and work with music – marked by the sharing of material and performative repertoires that were disseminated from Portugal – have provided the construction of several singular and autonomous sensitive universes that define different ways of seeing the world.